The school began as an idea in mid-April 2009. It was conceived to be non-denominational, lay and secular, school for boys and girls, spanning from first year to fourth year high school, with liberal education as its orientation.
By September 2009, creation of the school was already underway - with the groundbreaking beginning taking place on September 8, 2009. It would be named Bannister Academy, under the aegis of the Bannister Academy Corporation.[ 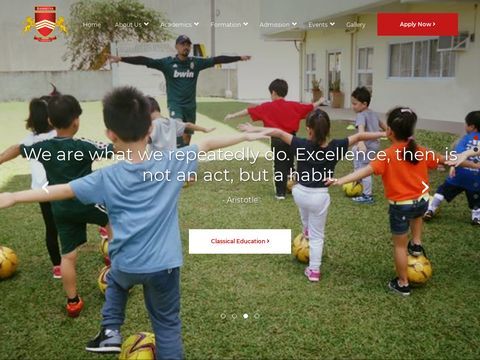 Drop Us a Line